Cerami°K at the Symposium “Jacques Poirier”

As part of the dissemination of the ATHOR project, an ambitious project has been undertaken to highlight the vital and relatively unknown work of refractories. An exhibition, set to visit as many of our European partners as possible, has been developed to reveal to the general public some of the role’s refractories play in the production of materials critical for our everyday lives. With videos, posters, hands-on experiments and even a virtual steel ladle to put to the test the knowledge gained from the exhibition, there is something for everyone!

The Cerami°K exhibition has been created by Djamel HELLAL and Olivier MORAND (CentreSciences) with input from the ATHOR ESRs, which has been coordinated by Camille REYNAERT. The editing, in both French and English, of all the contributed texts was conducted with the help of Dr. Diana VITIELLO and Glyn DERRICK.

This has been made possible with funding from the EU, as well as contributions by the Ministère de l’Enseignement Supérieur de la Recherche et de l’Innovation and the Université confédérale Léonard de Vinci. A big thank-you also to those who have dedicated their time to the development of this project including; Eric BLOND, Marc HUGER, Jean GILLIBERT,  Robert KACZMAREK, Jacques POIRIER, Dr Sido SINNEMA, Auriane CORDIER, Fifi-Hania EZZEKMI and Aloïs SEGRET. 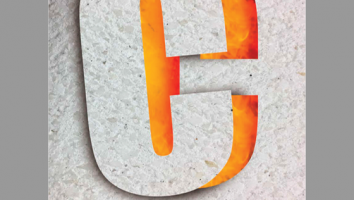 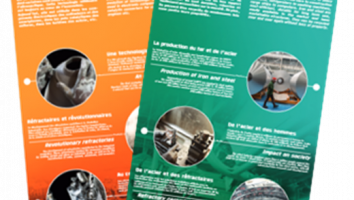